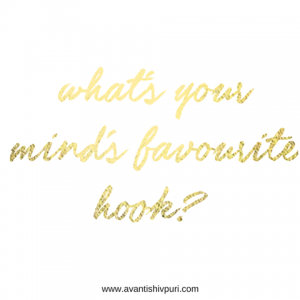 This week, I’ve had a fly on the wall view into obsession, and the unrelenting grip of the mind.

You see, my mind is normally pretty calm, it gets a bit agitated from time to time, but for the most part we coexist quite peacefully.

People in my hostel? Not so much.

There was this guy who was obsessed with money; how much he made back home, how much he’d make working here in Bali, how his company isn’t nice enough to him, and how wronged he feels in general. He told me the same story a good three times, and seemed to share it with everyone he spoke to.

Even when he wasn’t talking about his money situation, he couldn’t listen and seemed incapable of asking questions. Round in his me-loop he went.

She spent the whole day on her phone texting him, trying to work out what he was doing (I don’t think he knew what he was doing!) and was gripped by this idea that she should be with him. All she could talk about was what she had gleaned of his logistics. And around in her me-loop she went.

And, whilst this doesn’t happen to me very often, I remember doing a weird diet while I was a t university and getting obsessed! It was one of those ones where you only had milkshakes, apart from a chocolatey bar you were allowed as a treat.

Oh my God did I get obsessed with those bars. What flavour would I have, when would I have it, was it ok to have all of them now and none later? My big mind that was used to discussing Aristotle and Nietzsche was now hooked on diet bars. I’m sure that was both thrilling and interesting for everyone around me! All I could think or talk about were these bars. And around in my me-loop I went.

I really don’t say any of this to criticise, but to draw attention to the churning of our minds, and how they can grip.

And, in being internally focused and gripped by this one thing, we miss life! We miss beautiful sunsets, we miss people we’d really get on with, we miss going to the beach, we miss experiences that don’t fit into our gripped idea of what the world should look like.

To me, the mind often feels more like a movement, more than a solid thing in its own right.

It’s a movement that constantly refers back to itself. It’s almost as if the mind senses it isn’t really a ‘thing’ and that’s what it’s constantly searching to discover what it is, and bring a situation back to itself.

Am I good enough? Am I loveable? Is it how I want it? Will he do what I want? Will I get I what I want? Do I even exist?

Once we’re gripped, it seems so real. So very real.

But seeing someone caught in their own grip is a great reminder that theirs isn’t real, neither is mine and neither is yours.

If you recognise what I’m talking about, and are happy to share, what’s your mind’s favourite hook? Is there a topic or a line that it often goes to? 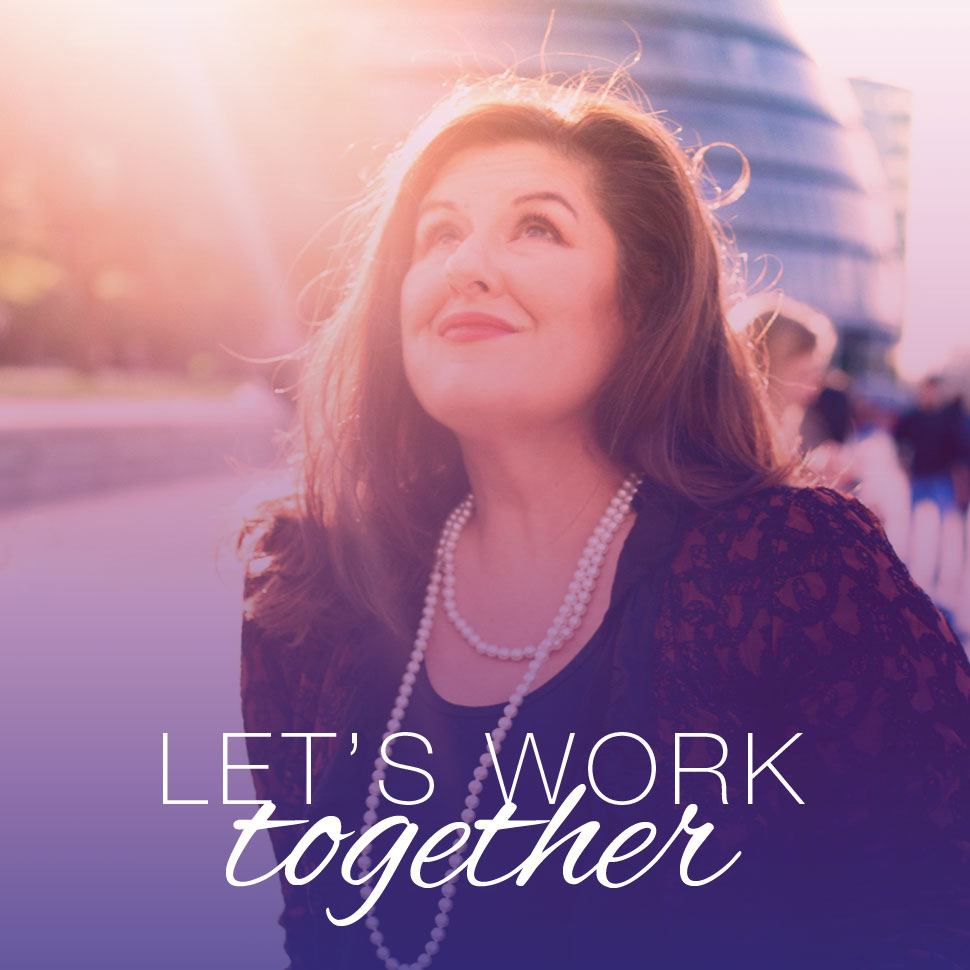